Norbert Raduly (21 years old), the defender raised until 2016 at the “Children’s and Junior Center” of Corona Brașov, returns home. 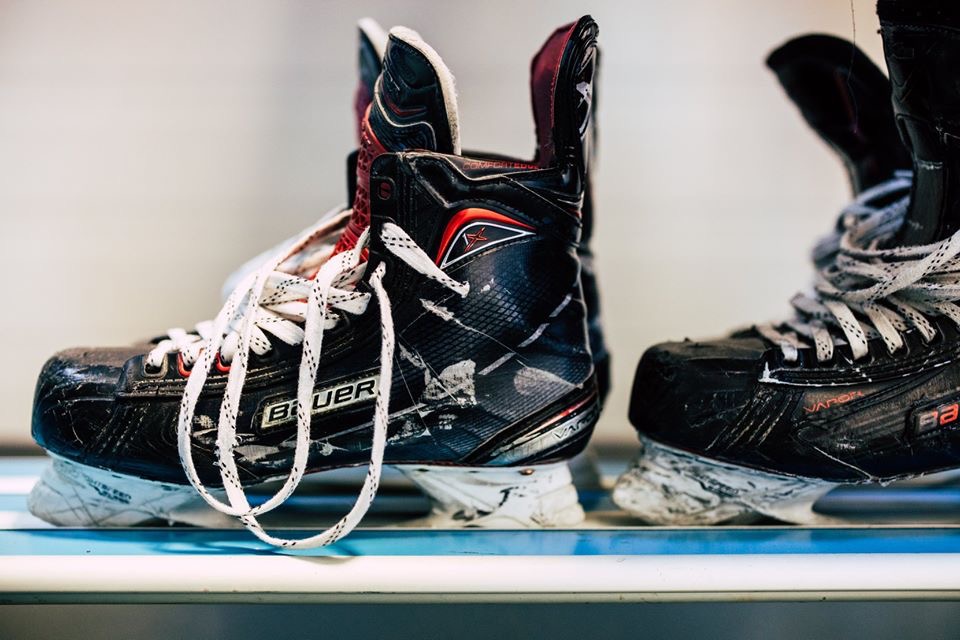