1. Brasov started this season really good! The team is staying in the second place right after DAB. How the team became so good?
1. This is my 2nd year in Brasov and I believe last year we had a strong team, we ran into major injury problems and just missed the playoffs. Brasov was probably the best team in the MOL league the last couple months of the season, so for me it is no surprise we are at the top of the league this year especially considering the big improvements we made in the off season with key additions such as Martin Saluga, Molnar Zolt, Roberto Gliga, Dennis Dumitru. For me anything besides a championship with this group would be a disappointment.
2. You helped a lot in the summer preparations, how was it?
2. The summer was fun for me, although I really missed being home this year. I have been training hockey players of all ages for the last 5 summers back home in Canada, so I am used to it and I love doing it. This year was a bit different due to me being away from home, but it fun because I was helping the team, we all have the same goal and want the same outcome from the summer trainings. The guys were awesome all summer, they were very committed and worked very hard. It was very rewarding for me to see all the improvements and gains from the guys, and I think the results speak for themselves so far this season.
3. In the last two game you scored 4 goals, its really good! Do you think you are in a good condition? You are on the lead in the canadian statistic with 18 points – what do you need to stay on the lead?
3. The game against zamky was pretty cool for me. I don’t know when the last time I had 4 goals in 1 game, maybe when I was 10 haha. I feel I’m in good physical shape after the long summer of training, but honestly It was very different and a bit difficult for me this year due to not being on the ice until August. I am used to being on the ice all summer back home and I feel I am still trying to find my foot speed and hands a bit due to this. Its always nice getting point and being at the top but its all about winning for me. I would trade my point for a win anyday, but I hope to continue the hot start on order to help the team win a championship!!
END_OF_DOCUMENT_TOKEN_TO_BE_REPLACED 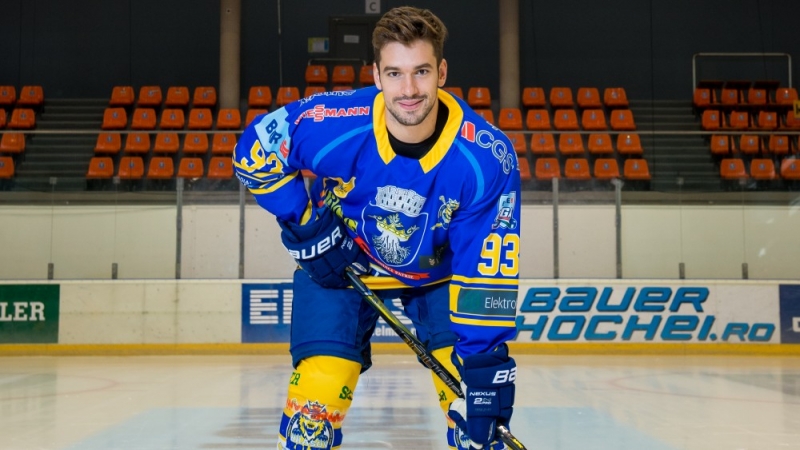 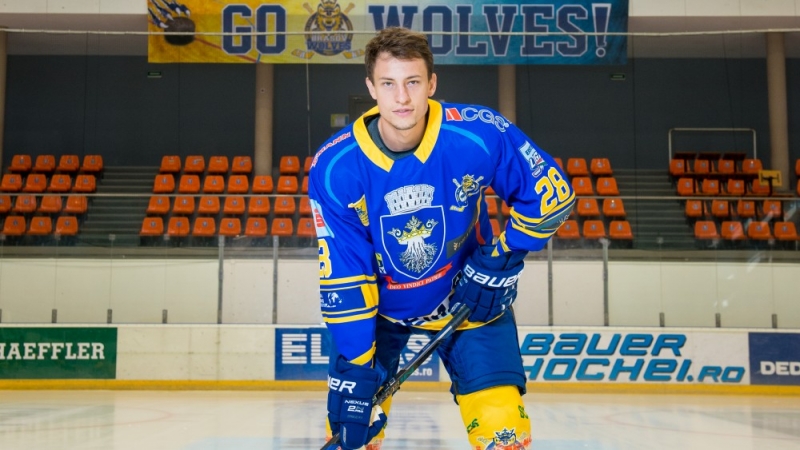